Kimber: Nobody wants to waste their valuable time reading stinkers, right? That’s why Mom and I launched the BKLBITS (Big Kitty Litter Box In The Sky) Awards awhile back. How does a book make the BKLBITS Award list? Like this:

So here, without further ado, are the Mom and Kimber BKLBITS Awards, Part III:

1. Benefit of the Doubt

Ben Sawyer was a big city cop until he crossed a line during an arrest. Kicked off the Oakland police force, Sawyer and his fam crawl back to their Wisconsin home town with their tails tucked between their legs. Sawyer’s father-in-law is the Chief of Police for Newburg, WI. He pity-hires Sawyer as a detective.

After Dad-in-Law Lars has a stroke, Ben suspects someone in Newburg P.D. is on the take and in league with local drug lords. When Ben starts nosing around, he finds his wife framed for murder, his only friend shot, and himself fired.

His sole ally is a former Marine and rookie cop, Tia Suarez. She’s almost as much a pariah as is Ben. But that’s nothing compared to what a newly released convicted killer has cooked up for Ben and his family. Because the con is focused on one thing and one thing only: revenge.

This clever story is structurally sound and well-crafted, with a heart-pounding plot and plenty of twists and turns. Unfortunately, it spends waaaay too much time in Garbageville, nosing through seemingly endless piles of vile, vulgar, and just plain gross. Yeah, we get it that the bad guy, Harlan Lee, is one bad dude. We got it the first 3,675 times you made the case, authoroo. No need to beat us over the head with it.

We felt like we had to wash out our eyes after wading through this sludge. So if you choose to dive in, bring a barf bag. And some soap,

Dense. Obtuse and meandering. As dull as a blunt spoon.

Reading this is like trying to navigate a peanut butter and jelly sandwich without the jelly. And the bread. For our full review, click here. 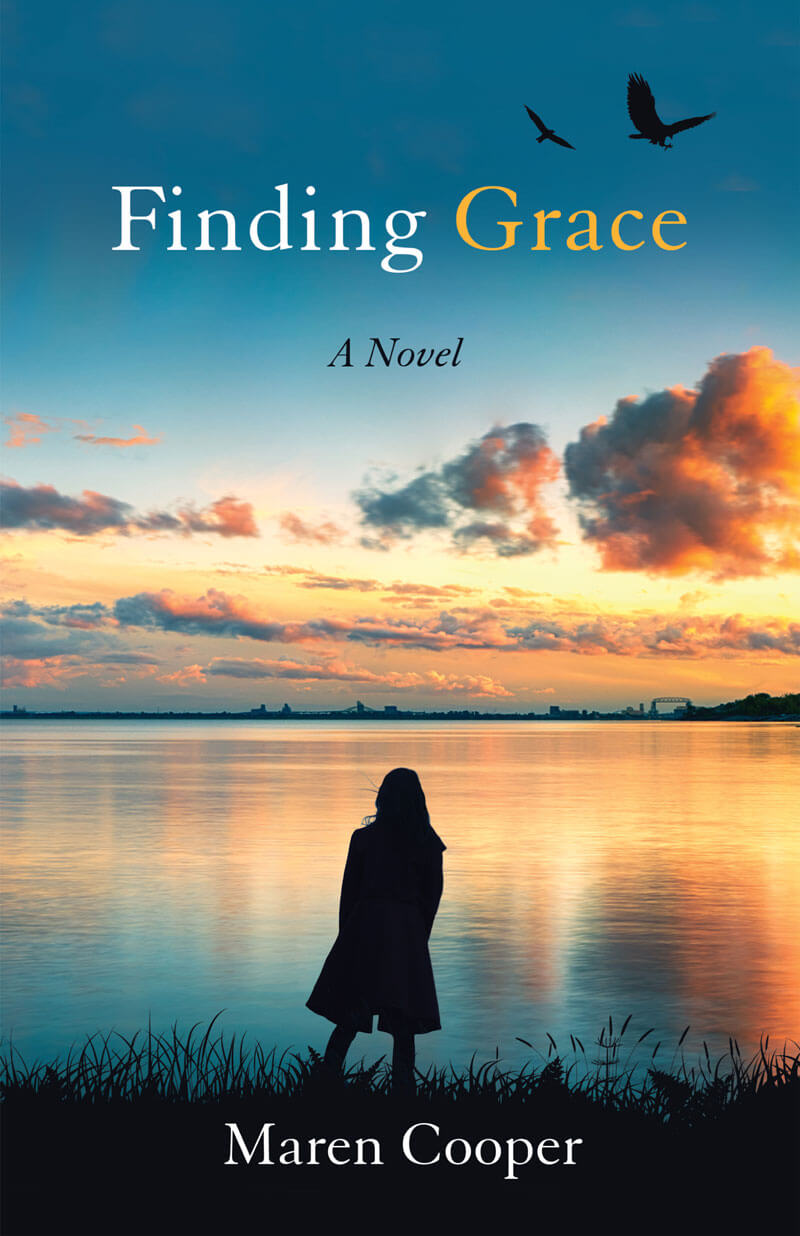 This book has its moments. Both of them. You just have to wade through a truckload of crap to get there. For our full review, click here. 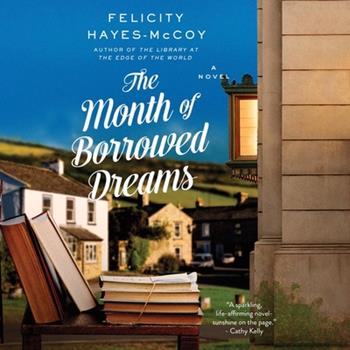 The Month of Borrowed Dreams

Mom: And to think I could’ve been watching paint peel. Cuz the story – if you can call it that – moves with the alacrity of a three-toed sloth.

5. Travels with George: In Search of Washington and His Legacy

We love history and this book seemed to offer some fascinating details. But 100+ pages in and we’re scouting up supplies of industrial-strength No Doze.  Yawn.

Best part about this “romance” novel? The cover art. It’s all downhill from there.

Dontcha hate it when a book pretends to be something it’s not?

That’s like Rule #1 on how NOT to get on our good side. And this hunk of junk fills the bill. In spades.

Purporting to be “a fascinating look at how the crime of treason has been dealt with throughout U.S. history,” this tome supposedly offers a balanced review on the history of the subject. (We reviewed it on Reedsy/Discovery here.) What it actually delivers, however, is little more than a partisan hack job blasting one side of the aisle while giving the other a pass. Off to the BKLBITS you go!

Mom: Well. That’s two days out of my life I’ll never be able to get back.

This “trilogy” may have started out as a Lonesome Dove Wannabe a La Femme. It falls short. By about a mile and a half.

Brittle, disjointed writing that’s as predictable as tomorrow’s sunrise. Addlepated POVs. Warmed-over “dialogue” that’s so hackneyed and trite, it tastes like it came out of a can. Pecksniffian sermonizing. A foul-mouthed, mad-at-the-world “editorial” narrator with a chip on her shoulder a mile high. (Her rants disrupt the story and add little to the narrative unless you count giving readers whiplash.)

What could possibly go wrong? Answer: Pretty much everything. We bailed out around page 160.

This is the third and final installment in the “One Thousand White Women” trilogy. The library didn’t have the first two books. After reading this last barrel of bilge, however, we’re in no hurry to go back for seconds. Or even firsts. Gag me.

This novel is Exhibit A in why Cities of Refuge exist. Ditto the 4 Primary Rules of Firearm Safety.

There. I just saved you 384 pages. You’re welcome.

So there! We waded through these stinkers so you don’t have to. You’re welcome. Arf! Arf!

Have you read any stinkers lately that you can warn us about?

One thought on “Big Kitty Litter Box in the Sky Awards, Part III -or – 9 Summer Stinkers (Skip These & You Haven’t Missed a Thing)”