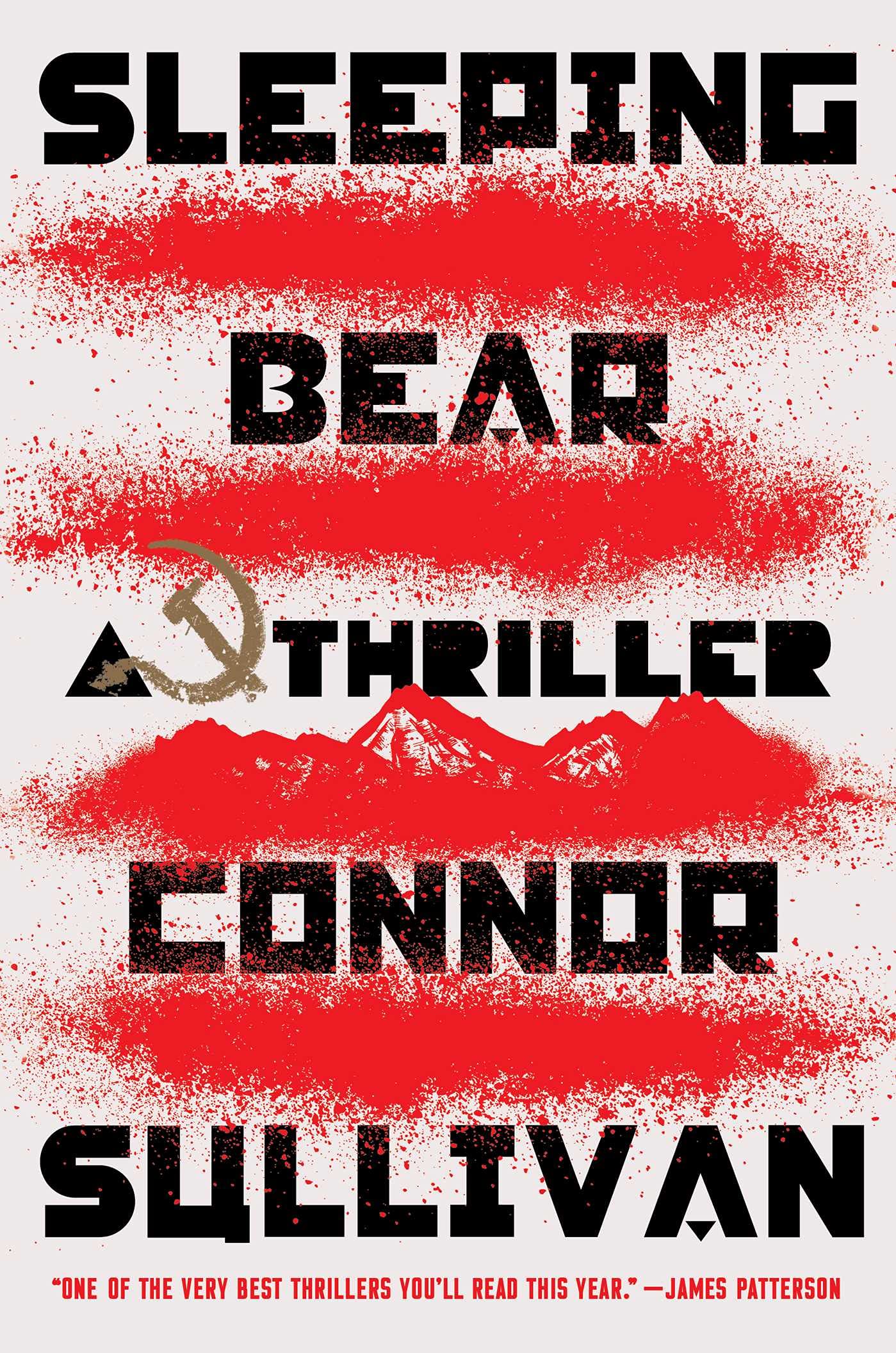 What’s the last book you read that whizzed by like greased lightning? That grabbed you from chapter one and didn’t let go until the last page? The action-packed, high octane thriller Sleeping Bear is that kind of a book.

I was going to read “a few chapters” just to get a feel for the story. Next thing I knew, I was 59 chapters in and goin’ for broke! Talk about a “page turner”!

Missing persons aren’t unusual in the heart of the Alaskan wilderness. But when an unusually high number of MPRs (Missing Person Reports) are Americans with military training, something doesn’t add up. And when U.S. Army veteran Cassandra “Cassie” Gale embarks on a solo trip into Alaska’s northern interior and vanishes without a trace, it gets personal for her father, Montanan rancher Jim Gale.

As the veil of mystery regarding these disappearances is slowly lifted by a consummate storyteller, we find Cassie trapped inside a horrific Russian prison. And she’s not alone.

Meanwhile, Jim Gale races to Alaska in search of his missing daughter. He finds more questions than answers. Does his clandestine past hold the key to his daughter’s whereabouts? Are Russian operators kidnapping Americans on U.S. soil? Why? How? Even worse, is someone from Gale’s past out to settle an old score, using his family as leverage?

Sufficient clues are scattered throughout this high-octane thriller to keep you guessing and on the edge of your seat without going too much away too soon.

I’m tellin’ ya, Sleeping Bear is a kick in the pants. Not for the faint-hearted, it’s a heart-pounding barn burner with enough literary jet fuel to pilot a Gulfstream G650 from Anchorage, AK to Russia’s Kamchatka Peninsula.  Throw in a few “detours” to CIA HQ and the White House Situation Room, Putin’s dacha, Night Stalker pilots, and a coupla SEAL teams, and… oh, wait. You’ll have to read the book for more.

Truth? I’d never heard of this book or author. I just nabbed it off a shelf during a five-minute dash in and out of the library. It was handy. Once I got into it, however, I couldn’t put it down! Indeed, Sleeping Bear is a remarkable accomplishment, especially for a first novel.

We’re looking forward to more from this talented author. Soon as I stuff my heart back into my chest.

So move over Clancy, Ludlum and Patterson. There’s a new kid in town. Name’s Sullivan. Ya savvy?