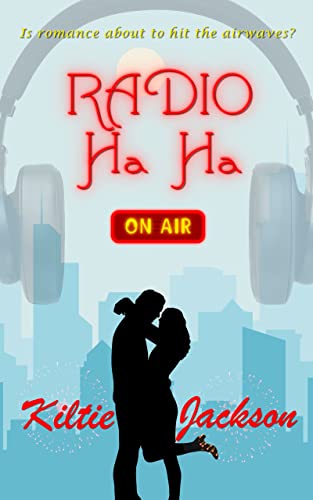 We’ve been asked to “spotlight” this book. So here ya go:

Will a blind date on the radio blossom into romance on the airwaves?

DJ Marky Sparks is hanging onto his career by a thread – he needs a miracle.
Steven Byrne has an invite to his brother’s “Couples Only” party – he needs a date.
Matilda ‘Mats’ Davidson has dumped her cheating boyfriend – she doesn’t need anything.

A drunken email brings these three strangers together and changes their lives in ways they couldn’t have foreseen.

Mats Davidson has just dumped her cheating boyfriend so is less than impressed to find herself, thanks to her interfering best friend, taking part in a radio version of Blind Date barely two hours later.

Steven Byrne can’t attend his brother’s “Couples Only” engagement party without a date and is horrified to find he’s sent a drunken email to a local radio station asking for their help in finding one.

DJ Marky Sparks seizes the opportunity to add a different element to his morning breakfast show and in doing so, brings Mats and Steven together.

While the date is a success, there are no plans to meet again but DJ Sparks has other ideas. He formats a plan to bring Mats and Steven together while also, hopefully, saving his radio station and his career.

A story of adventure, courage, tears and a whole lot of love! 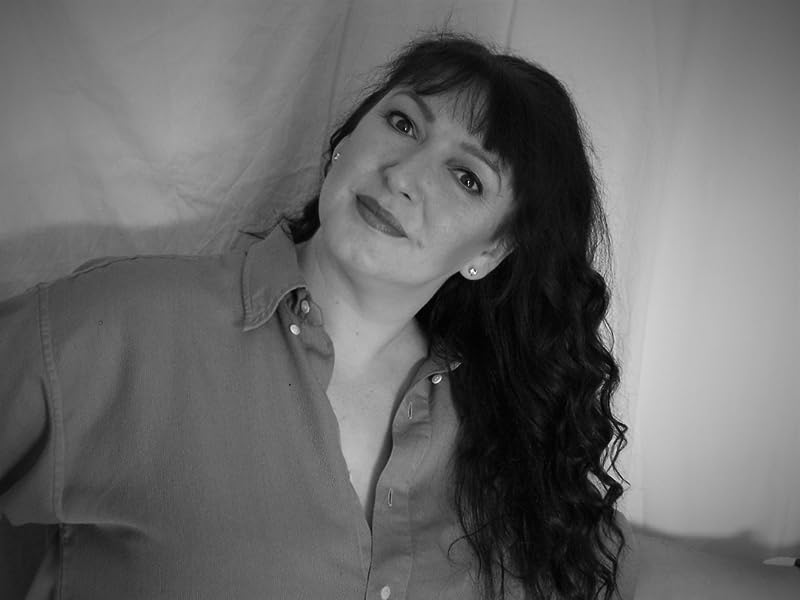 Kiltie Jackson spent her childhood years growing up in Scotland. Most of these early years were spent in and around Glasgow although for a short period of time, she wreaked havoc at a boarding school in the Highlands.

By the age of seventeen, she had her own flat which she shared with a couple of cats for a few years while working as a waitress in a cocktail bar (she’s sure there’s a song in there somewhere!) and serving customers in a fashionable clothing outlet before moving down to London to chalk up a plethora of experience which is now finding its way into her writing.

Find out more about Kiltie here.

The book did not arrive in time for us to read and review. So we won’t be rating it. We’ll leave that to you. 🙂