Remember that rockin’ Carl Perkins tune about shoes famously belted out by Elvis?

Well, it’s one for the money

Two for the show

Three to get ready

We’re giving you the Kimber and Mom Blue Suede Special on three+ recently read books. The first book is a modern retelling of the biblical story of Abraham and Sarah. The other is historical fiction set in the Russia of Peter the Great. Another is a gripping memoir of love, loss and hope. And because we’re so generous and all, we’re throwing in a fourth at no extra charge, set in 1789 France and England. There’s also a fifth set in …. la la land.

So. Without further ado, on with the reviews. Or as Kimber would say, Go cat, go!

One for the Money… 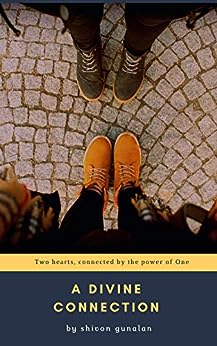 A Divine Connection: Two Hearts Connected by the power of One (July, 2020)

Debut novel A Divine Connection is an updated version of the Old Testament stories of Abraham and Sarah and Isaac and Rebecca. Set in modern day Italy and Singapore, the retelling of these classic love stories is creative and imaginative.

Ian is looking for Mrs. Right. Rosella is trying to find Mr. Right. A chance encounter at a Singapore airport and a lost wallet followed by a spilled can of Coke in a restaurant speed them on their search, along with generous doses of divine inspiration and familial support. Along the way they encounter betrayal. Bitterness. Jealousy and sibling rivalry. An open manhole. Money laundering. Reconciliation, grace, and forgiveness.

This is an uplifting, innovative love story. The food descriptions will make your stomach growl and your mouth water. The characterizations are lively. But this short story isn’t quite ready for prime time.

For example, the pacing is irregular. The timeline can be difficult to follow. Spelling and grammatical errors are frequent. The dialogue is painfully stilted at times while the writing wanders into “See Spot. See Spot run” a little too often. The text could benefit from a professional edit.

However, the writer is earnest about presenting an unusual and engaging love story with a transcendent message. If you’re patient, you may find A Divine Connection a noble effort from a promising new author.

Note: We do not typically rate new books from first-time or self-published authors. It just feels unfair.

Two for the Show…

You know we’re not shy about panning any book that earns it, regardless of what anyone else thinks. Tsarina is no exception. This pile of cow pucky is garnering rave reviews in some quadrants. Not here, thank you very much.

A one star rating is generous. Don’t waste your time. 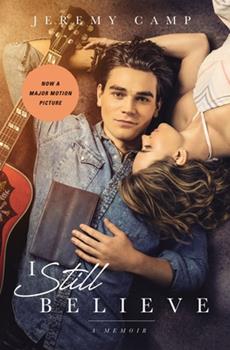 Three to Get Ready…

Newly revised and available in trade paper to coincide with Lionsgate’s 2020 film release, this is the back story behind mega Christian recording artist Jeremy Camp’s hit singles, Walk by Faith and I Still Believe.

In this powerful, poignant memoir, Camp tells how he grew up in poverty and later lost his first wife, Melissa, to ovarian cancer three and a half months after their wedding. She was 21. It candidly chronicles Camp’s emotions surrounding this loss, from white-hot intense to jade-green gentle. Also how he met his second wife, concert tours, and how the movie came about.

There are no pie-in-the-sky, bye-and-bye empty platitudes or trite clichés here. This is the true story of Camp’s personal highs and lows as he meets and marries the love of his love, soon followed by a tsunami of despair and crushing grief at her death. It’s a gut-level honest story of how his faith in Jesus Christ and the loving support of his family and friends helped him heal and become whole again.

The style is somewhat sprawling and free-wheeling. It teeters on the rim edge of redundant now and then. Even so, I Still Believe is a gripping love story and a compelling tale of self-discovery and grace. Told in the first person with Camp’s trademark ebullience and his “Let’s do it!” mentality, the story is undergirded by a rock solid faith and hits high notes of hope throughout its 238 pages.

I Still Believe is highly recommended for anyone who’s ever struggled with the why? of suffering or the loss of a loved one. 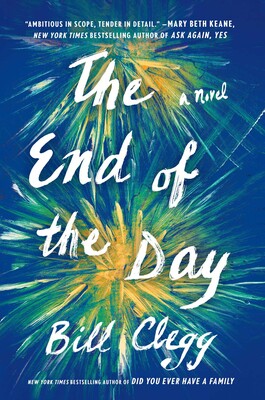 By Bill Clegg
Fiction
If you like William Faulkner, you’ll probably love this sprawling, languid novel of regret, love, and loss. If not, you’re likely to find this dud tedious and dull.

The writing is top-notch, even luminous in places. There’s just too much of it. In fact, entire chunks of the story are badly over-written to the point of incoherence.

The story itself – if you can call it that – is too often disjointed and rambling, resulting in muttering meanderings of mush. Main characters Dana, Jackie, Lupita and Hap are eventually linked. But it takes so long and so many torturously serpentine twists in the road to get there, nobody really cares by the the end of the day. Because the plot moves with the alacrity of a three-toed sloth.

If you have the time and patience, dive in. If not, you’re probably better off watching grass grow. Or stocking up on No Doze. 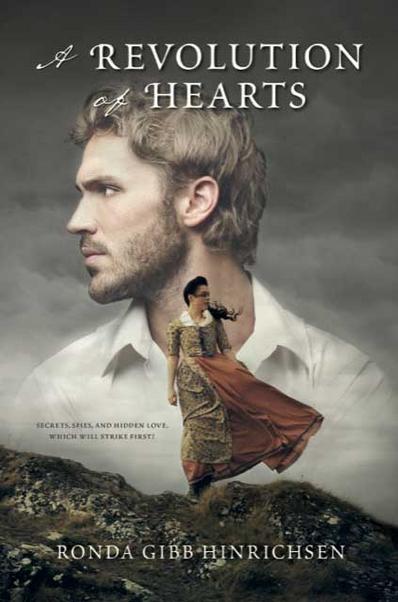 This story takes place in 1789 France and England, in a society divided into aristocracy and working class. It’s a society where stealing a cow can get you hanged. Class distinctions between the gentry and the working class are strictly observed. When a young French aristocrat, Dacia, is falsely accused of murdering her brother by a corrupt police commissioner, Antoine Jeret, she has no choice but to escape.

With Jeret hot on her heels, Dacia flees to England with the help of a shadowy network of mysterious benefactors. Even though Dacia has never worked a day in her life, the young mademoiselle finds refuge as a house maid in the estate of the wealthy Richard Harris. She not only learns how to work, but also how and why every life has value and dignity.

Mystery and suspense abound as Dacia and Richard fall in love. But he, like Dacia, is also not what he seems.

Meanwhile, France teeters on the cusp of a revolution. Parisian streets are in chaos as the Inspector Javert-like Jeret tracks Dacia to England and closes in, determined to see her hanged. Hello, Les Miz, and A Tale of Two Cities?

Tightly written and briskly paced, this Austen-esque novel is seasoned with stalwart characters and a taut storyline. It grabs you on the first page and won’t let go until the final paragraph. Shakespeare fans and dog lovers will also find something to enjoy in this rich and robust novel.

Highly recommended for anyone who enjoys sturdy historical fiction and a clean romance.