Reposting from 2018 in honor of Derby Day and the 145th Run for the Roses!

“Inevitable.” Isn’t that a great word? Learned it from Mom the other day. As in, the 144st annual Run for the Roses is coming up on May 5. So debates about who was the Greatest Thoroughbred of All Time are… inevitable.

A few other things I learned:

The “Run for the Roses” is also known as The Kentucky Derby. The Derby is always run on the first Saturday in May. It’s the first jewel in the Triple Crown of Thoroughbred horse racing.

Why do I care about Thoroughbred racing? Well, I don’t. Not really. But Mom does!

She’s been reading a Walter Farley book about one of the greatest champions to ever set hooves on a race track: Man O’War. Along with legendary Triple Crown winner Secretariat, Man O’War is a top contender for Greatest Thoroughbred of All Time honors.

Back to the Farley book.

Man O’War’s remarkable life unfolds through the eyes of fictional stable boy Danny Ryan. Mom says the story is nearly as powerful and compelling as the great Thoroughbred himself. I’m not sure what the means. But it sounds good.

So when Kentucky Derby time rolls around each May, the comparisons between Man O’ War and another great champion, Triple Crown Winner (1973) Secretariat, are inevitable. At least according to Mom. Which horse gets the nod for Horse of the Century? Depends on who you ask. And what day it is.

Both possessed blinding speed. Both ran challengers off their feet. Both broke records. Both have great stories.

So whether your vote for The Greatest goes to Secretariat or Man O-War, a few things are for sure:

1) May is the perfect month for awesome horse stories!

2) Any story by Walter Farley is a great story. Inevitably.

3) Churchill Downs promises another great Run for the Roses this Saturday. (“Run for the noses”? I always kinda thought that was when Mom calls me in for dinner. But I may be wrong about that.)

4) One of the finest athletes to ever set hooves on a race track, Man O’War remains a Champion for the Ages. Just like Walter Farley.

Is it dinner time yet?

Update – May 5: Congratulations to the 2018 Kentucky Derby winner, Justify! 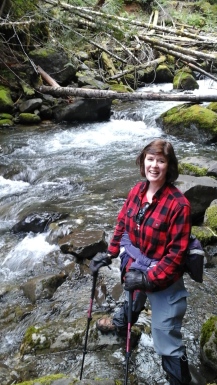 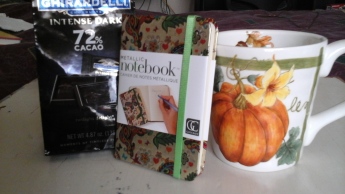