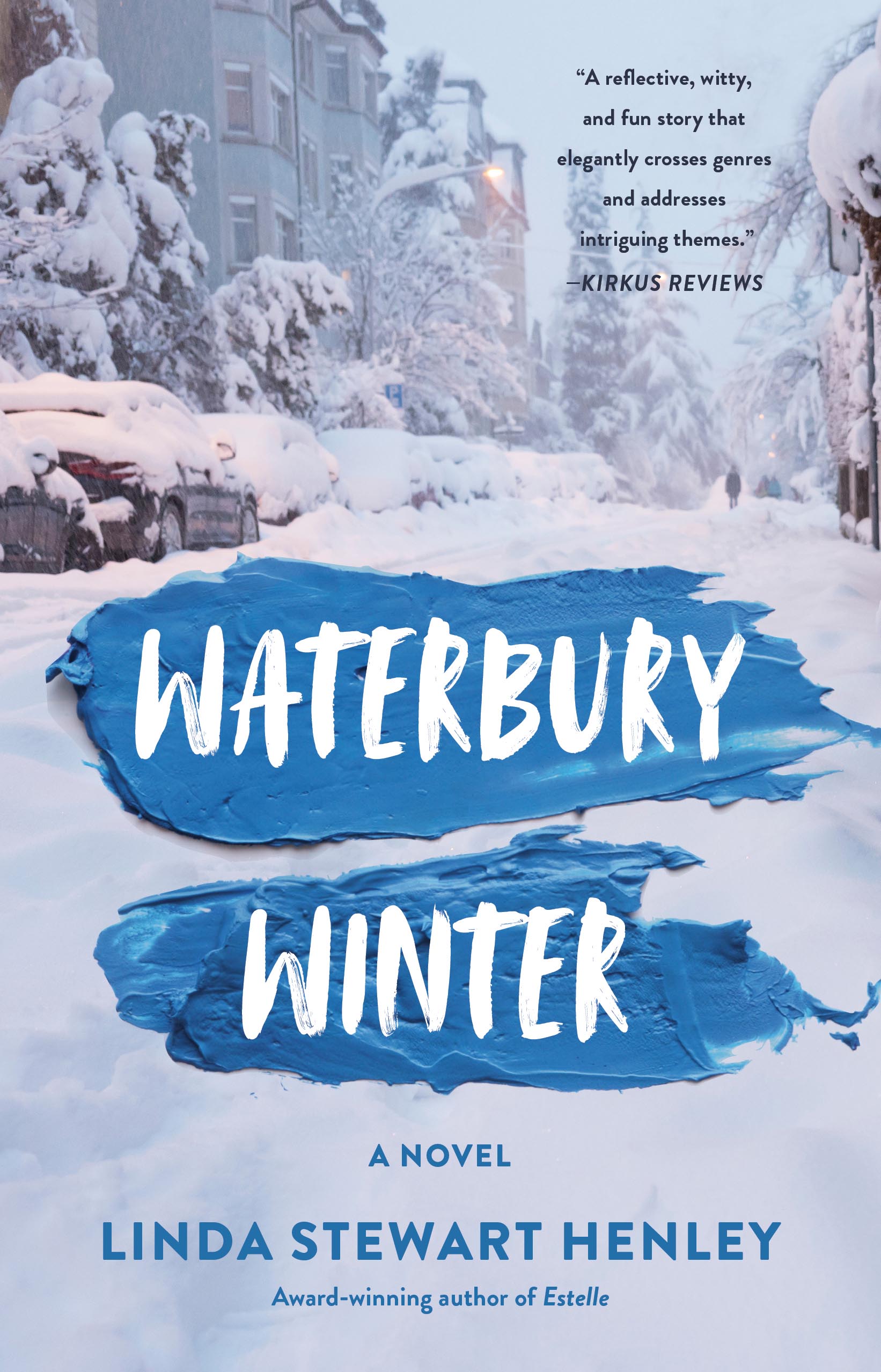 “The transformative value of art is in making the ordinary extraordinary.”

It’s Christmas Eve. Barnaby Brown thinks back eighteen years when he lost his teaching job. His twin passions, painting and his wife Anna, also died that year. Now forty-five years old, a widower and an alcoholic, Barnaby’s working a dead-end job at the local hardware store.

Once a promising young artist, Barnaby has been on a downward spiral since loss and alcohol dragged him down. He’s lived a reclusive life after the deaths of his parents and his wife. He now prefers the company of his wise-cracking parrot, Popsicle, to companionship with other humans. Yearning to start over, Barnaby dreams of going to California and resurrecting his dreams of a painting career.

“It’s like painting. You have to reach beyond the vanishing point on the horizon for something important you can’t quite see, but know is there.”

Sloshed after his usual nightcap at the bar, Barnaby returns home and leaves a window open. And Popsicle escapes. Barnaby also discovers his best painting is  missing.

“Now he knows. There’s comfort in a respectful recognition of history, even his own muddy-hued past.”

The dual losses propel Barnaby into action. You’ll be rooting for him as Barnaby slowly lifts himself up to reclaim his bird and his artwork as he charts a path forward toward community, a new career, and companionship.

Meanwhile, Julia Morgan is contemplating her upcoming fortieth birthday. Divorced and lonely, Julia is a social worker with a difficult family past. She wonders if her fourth decade is something to “celebrate or commiserate.”

Then Julia and Barnaby meet. And Barnaby suddenly, unexpectedly finds he has not one, but two women interested in him: Julia and her colleague, Lisa. Will something more develop between Barnaby and Julia? Or will the two women become rivals for his attention and he’ll wind up losing both? And what about his painting?

Beautifully written and brimming with hope, Waterbury Winter is a clever, entertaining combination of drama, romance, humor, and mystery. I read it cover-to-cover in one sitting. Indeed, this gentle, heartfelt story of two lost souls finding a second chance at life and love will resonate long after the last page is turned. A delightful read!

And yes, some of us do remember Emile de Becque and Some Enchanted Evening. “Never let her go…”