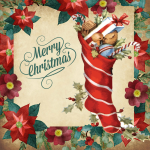 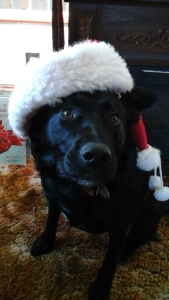 The things I do for Mom. Sheesh!

You probably already guessed that Mom’s Book Wish List is a mile long. I tried paring it down. It’s still the list equivalent of War and Peace. (You know Mom!)

So I decided to focus on authors instead. Pretty much anything by these authors is gonna be a winner in our house. I’ll probably get extra bacon. So here goes. Any author on this list ranks high on our Wish List: 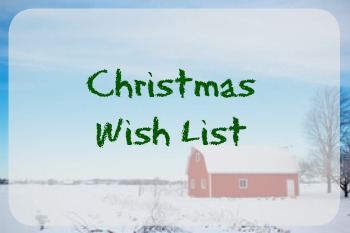 Never heard of her? Me neither. Until Mom swooped into the library and yanked Samphire Song off a shelf because the librarian said it was on the “weeding” (death) list. Mom felt sorry for it. Read it. Loved it. Said it’s brisk. Engaging. Beautifully written, with memorable characters.

The story revolves around a young girl, Jodie, and her half-wild stallion, Samphire. Both are damaged. Together, they inch their ways toward healing.

Jan Karon is the #1 New York Times–bestselling author of 23 books, including the Mitford novels, the Father Tim novels, a popular cookbook, and several books for children. Jan says her character-driven work seeks to give readers a large, extended family to call their own.

Debbie Macomber is one of today’s most popular writers with more than 200 million copies of her books in print worldwide. Her novels feature compelling relationships that embrace family and enduring friendships, uplifting her readers with stories of connection and hope. Her novels have spent over 1,000 weeks on the NYT bestseller list, with 13 of them snagging the number one spot.

A #1 NYT bestselling author, Karen Kingsbury is “America’s favorite inspirational storyteller,” with more th.an twenty-five million copies of her award-winning books in print. Her last dozen titles have topped bestseller lists and many of her novels are under development with Hallmark Films and as major motion pictures

A Dutch Christian, Corrie and her family helped many Jews escape the Nazi Holocaust during World War II. She was betrayed and sent to the infamous Ravensbruck concentration camp along with her beloved sister, Betsy, who subsequently died, as did most of the ten Booms.

Corrie was later released through a “clerical error.” She spent the rest of her life traveling the world and proclaiming that “There is no pit so deep that He is not deeper still.” Corrie tells her story in her best known work, The Hiding Place. 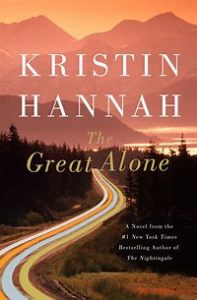 Historical fiction at its finest! I’ve been hooked ever since I read The Nightingale. Beautifully written, tightly woven stories with heft and heart.

Kristin Hannah’s are well recognized and quite popular, typically garnering positive reviews from both fellow authors and book reviewers. (Except for The Four Winds. Nobody’s perfect.)  Other winning Hannah titles include The Great Alone and The Winter Garden. See my reviews here.

Since the 1980s, “Chuck” has penned a galaxy of words brimming with fresh insights and inspiration. One of his finest is a slim little tome called For Those Who Hurt. 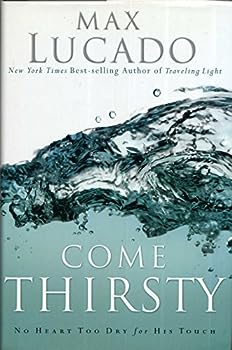 Max Lucado is a best-selling author who, in his own words, “writes books for people who don’t read books.” He serves the people of Oak Hills Church in San Antonio, Texas, and his message is for the hurting, the guilty, the lonely, and the discouraged: God loves you; let him.

Hamner is best known as the creator, executive producer, and warm narrative voice of The Waltons. He wrote several books, including the autobiographical Spencer’s Mountain and The Homecoming. The latter inspired the movie of the same name. It became the pilot that launched The Waltons. You can almost hear the snow fall… G’night John Boy… A multi-published author of best sellers like Wild at Heart, John is a perennial favorite. His writing style is warm, cogent, and down-to-earth.  Bonus points: I hear John’s a Dog Guy. 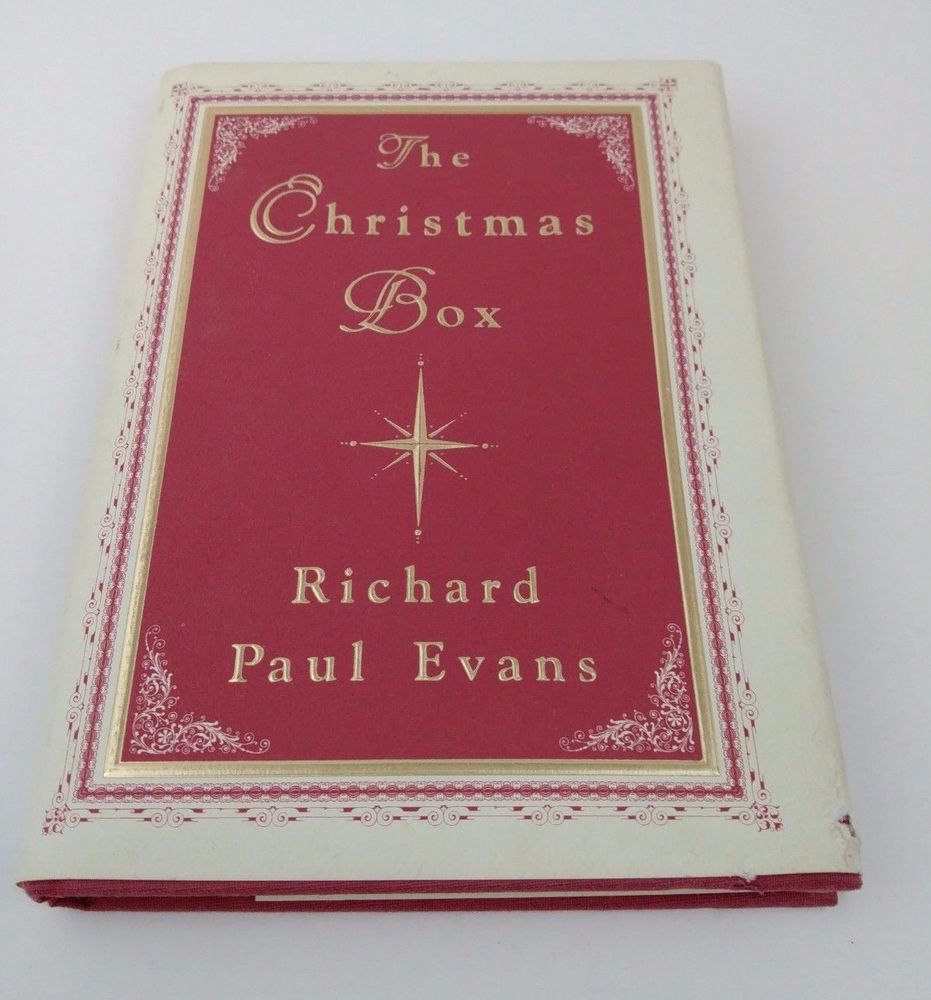 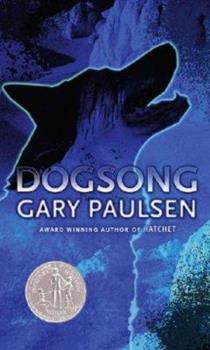 Looking for larger-than-life outdoor adventure told with a keen eye for detail and a gritty, spunky writing style? Gary Paulsen’s your guy, according to Mom.  His many books include The Hatchet series, Dogsong, Harris and Me, Woodsong,and Winterdance. 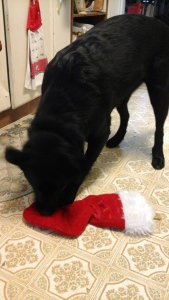 Yes sirree, Lassie! Most any book by any of the above authors will have Mom turning cartwheels. Or something. Whether or not I can sneak them into her Christmas stocking remains to be seen. So let’s just keep this our little secret, okay?

15 thoughts on “Books I Hope Santa Brings (sort of)”