Why Saint Patrick’s Day and why green? Well, many believe that Saint Patrick, foremost patron saint of Ireland, died on March 17. According to legend, Saint Patrick used the green shamrock to explain the Holy Trinity to the pagan Irish. Others say wearing green makes you invisible to impish leprechauns so you don’t get pinched!

Well, again. Dyed-in-the-shamrock bibliophiles can join the holiday fun with a good book! Especially if it has green in the title.

Here are 9 “green” titled books to spruce up your Saint Patrick’s Day! And that’s no blarney! How many of these have you read?

Set in South Wales during the reign of Queen Victoria. The 1939 novel tells the story of the Morgans, a respectable mining family of the South Wales Valleys, through the eyes of one of the sons, Huw Morgan.

A precocious young orphan is sent to live with Marilla and Matthew Cuthbert, siblings in their fifties and sixties, after a childhood spent in strangers’ homes and orphanages. Marilla and Matthew wanted to adopt a boy from the orphanage to help Matthew run their farm at Green Gables, which is set in the fictional town of Avonlea. Can Anne win them over? 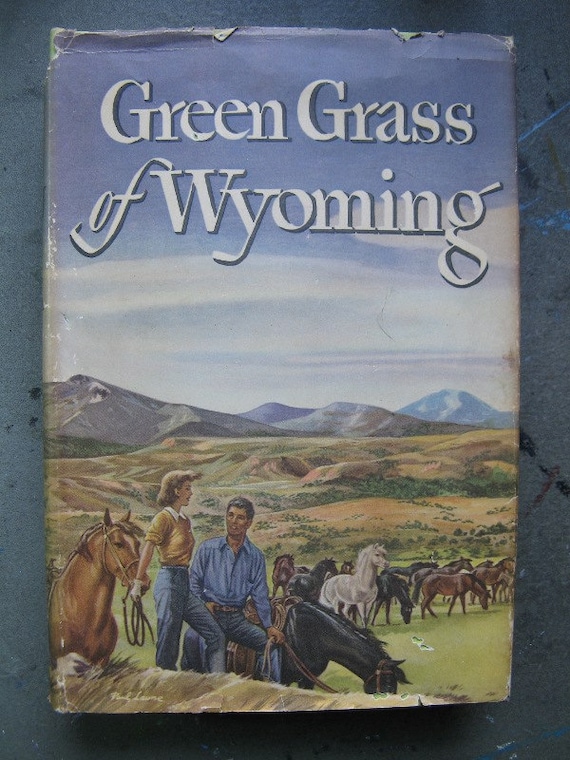 This is the third book in Mary O’Hara’s My Friend Flicka trilogy. A warm and wonderful story about the McLaughlin family on the Goose Bar Ranch in Wyoming. Young Ken has finally grown and his long-time faith in Thunderhead has been justified. Beautifully written, Green Grass can be read on many levels. Not just “a children’s book”!

Ernest Hemingway’s lyrical journal of a month on safari in the great game country of East Africa. He and his wife, Pauline, journeyed there in December of 1933.

This is the fourth novel in The Circle series. It is considered book zero and it is said that you can begin with it or with Black as the series is “a circle”. Some fans disagree with this however, so an alternate ending to Green was written to make it the ending book of the series. It involves two worlds, one in which evil is seen on the outside and the other, “our world,” in which evil can hide on the inside. 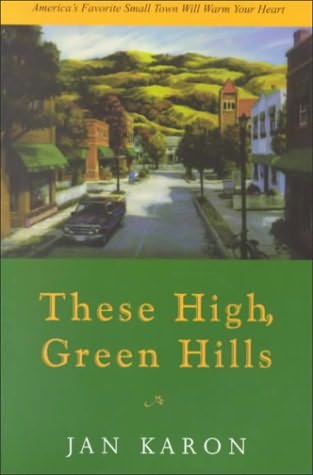 First published in the 1906 anthology, The Four Million.

A young salesman taking an evening stroll in New York City is handed a card which bears the mysterious handwritten words “The Green Door.” Guided by the spirit of adventure, he finds a green door to an apartment in a dimly-lit hallway. His knock is answered by a girl living in extreme poverty. Before the evening is over, he comes to believe it was fate that brought them together.

Told as only this master storyteller can! 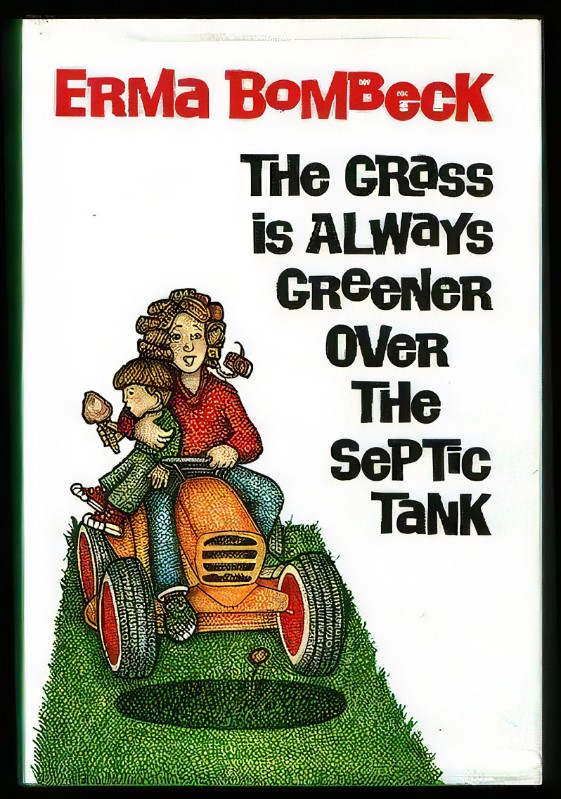 8.The Grass is Always Greener Over the Septic Tank, by Erma Bombeck

What “green” titled books would you add?

2 thoughts on “9 Good Reads With “Green” in the Title”