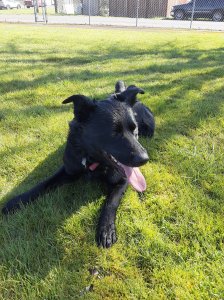 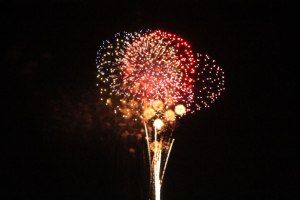 2 thoughts on “ROCK Goes the 4th With These 25 U.S. Historical Fiction Books”