In the four most bloody and courageous days of our nation’s history, two armies came to death grips on the fields of a little town in Pennsylvania. The Killer Angels is unique, sweeping, unforgettable—a dramatic re-creation of the battleground for America’s destiny. 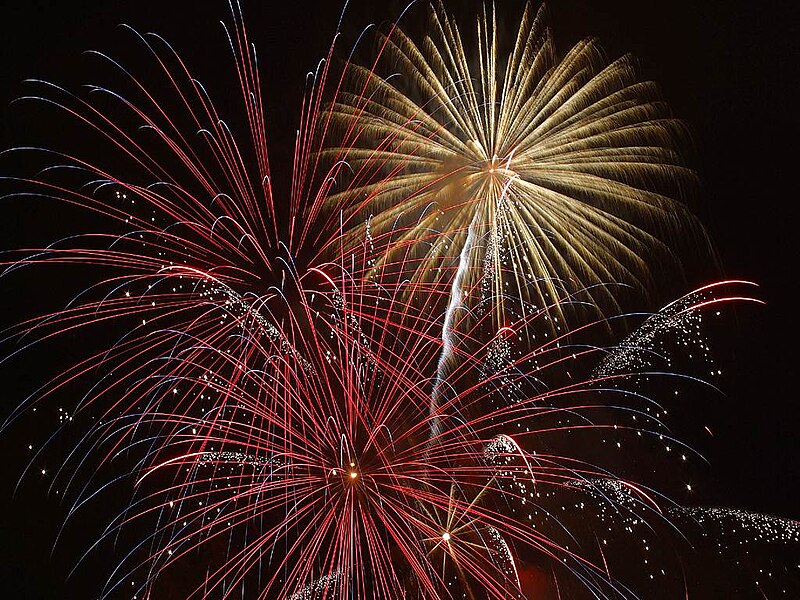 Powerful and poignant, this award-winning story is set in the Oklahoma Dust Bowl of the Great Depression. The author’s masterful use of spare free verse propels this story right off the pages. You can almost taste the dust and hear Billie Jo’s piano.

This is a thoughtful read that’s briskly paced. Two thumbs up!

I may occasionally receive a complimentary copy of a book from an author or publisher requesting a review. However, I do not receive any monetary compensation for writing book reviews.
Loading Comments...
Comment
×
<span>%d</span> bloggers like this: